Jacques Klempf, a Jacksonville native and owner of the Cowford Chophouse, purchased the building at 101 E. Bay Street at auction in 2014. The building had suffered significant structural damage from years of neglect, but Klempf saw potential — not just for the historic landmark, but for its surrounding area.

In a statement released to The Florida Times-Union following the purchase, Klempf stated that his goal was “to restore the building so the community can enjoy a piece of our city’s history and to promote economic development in Downtown Jacksonville.”

In 1901, a raging fire swept through Downtown Jacksonville and reduced blocks of buildings to ash. The Cowford Chophouse building opened in 1902, making it one of the earliest symbols of Jacksonville’s rebirth.

The building opened first as the rebuilt First National Bank of Florida. It would later house the Guaranty Trust and Savings Bank, the Brotherhood State Bank for Savings, and several professional offices, including the office of famed architect Henry John Klutho.

Many details of this Renaissance Revival landmark have been restored to their original glory with support from the Downtown Investment Authority and the City of Jacksonville’s Historic Preservation Trust Fund. Restored elements include the historic arched windows, exterior bricks, metal cornice, and 300-year-old heart of pine lumber that is seen throughout the building today.

Additional artifacts recovered during the renovation were donated to the Museum of Science and History (MOSH) as The Cowford Collection. 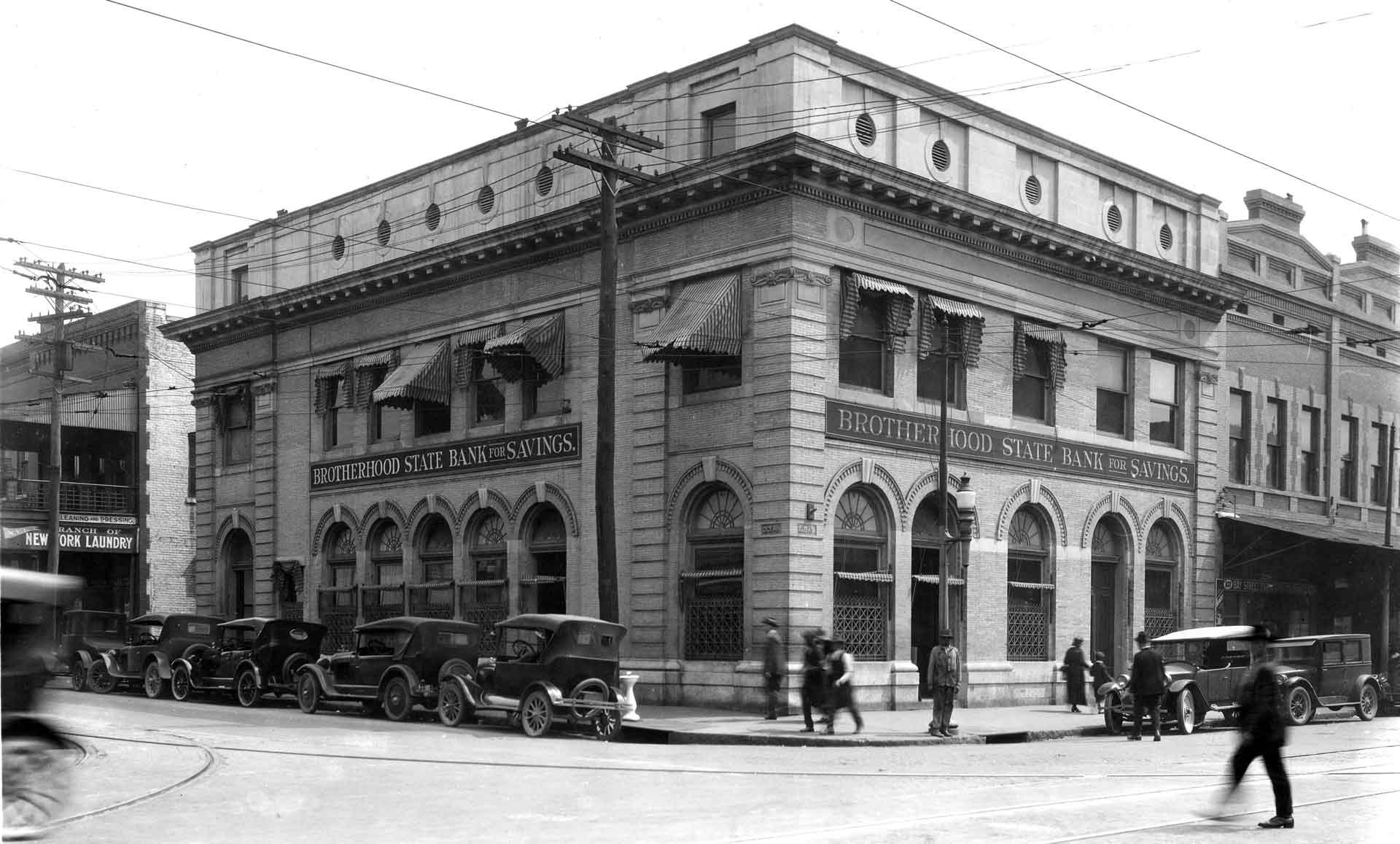 The name “Cowford Chophouse” is a nod to the original name of Jacksonville, given in honor of the narrow point in the St. Johns River where settlers would ford the river with their cattle. Today, guests can gaze across that same river to enjoy Southbank skyline views from Downtown Jacksonville’s only steakhouse and rooftop lounge.

The Cowford Chophouse leadership team brings decades of hospitality experience to Downtown Jacksonville. We look forward to serving you for years to come. 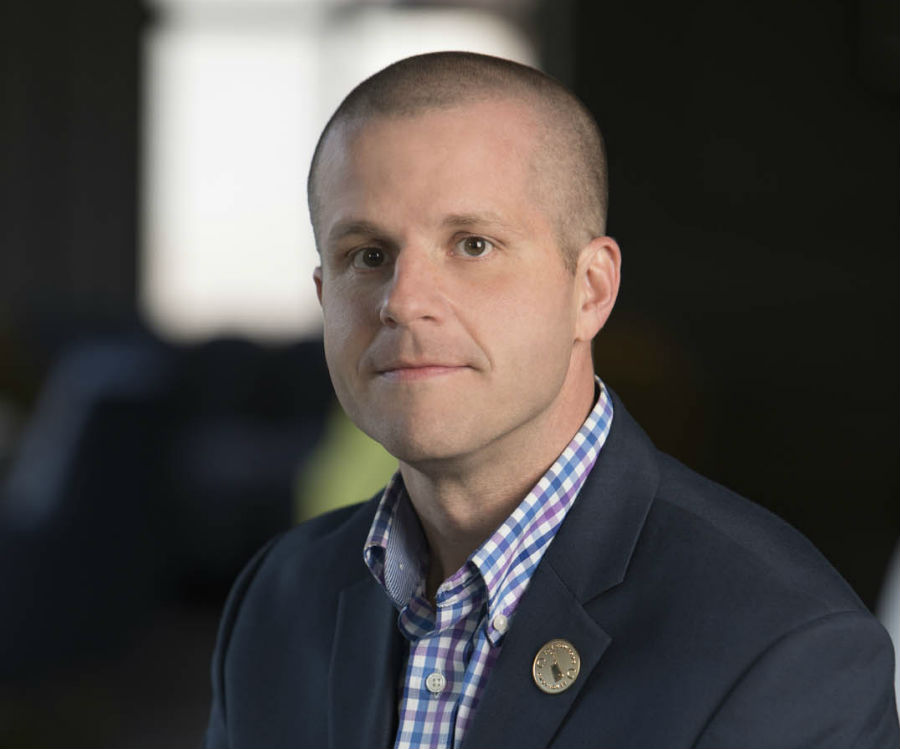 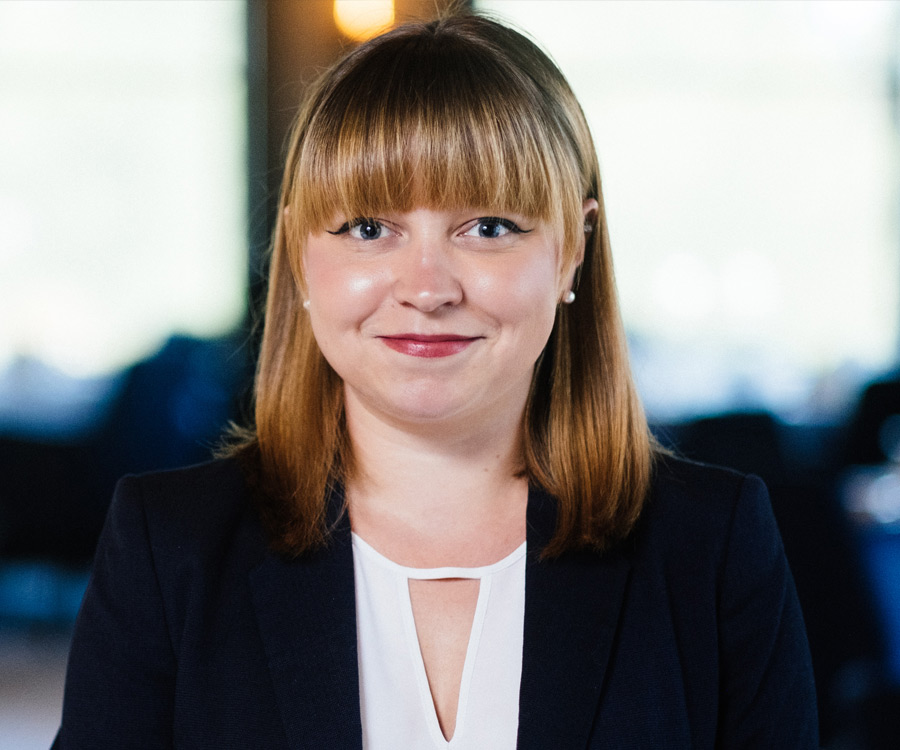 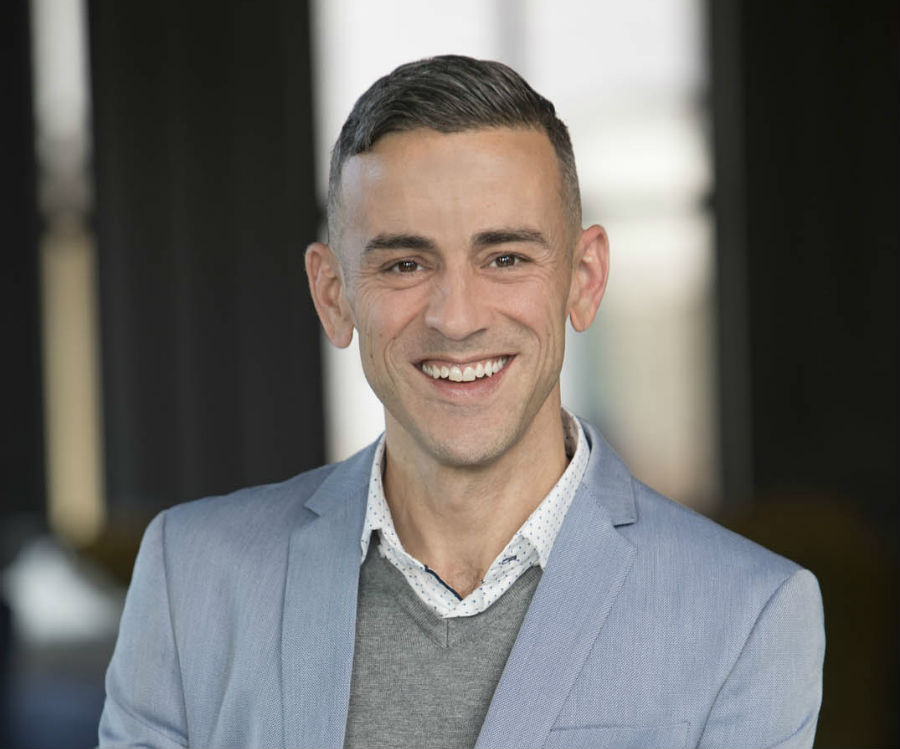 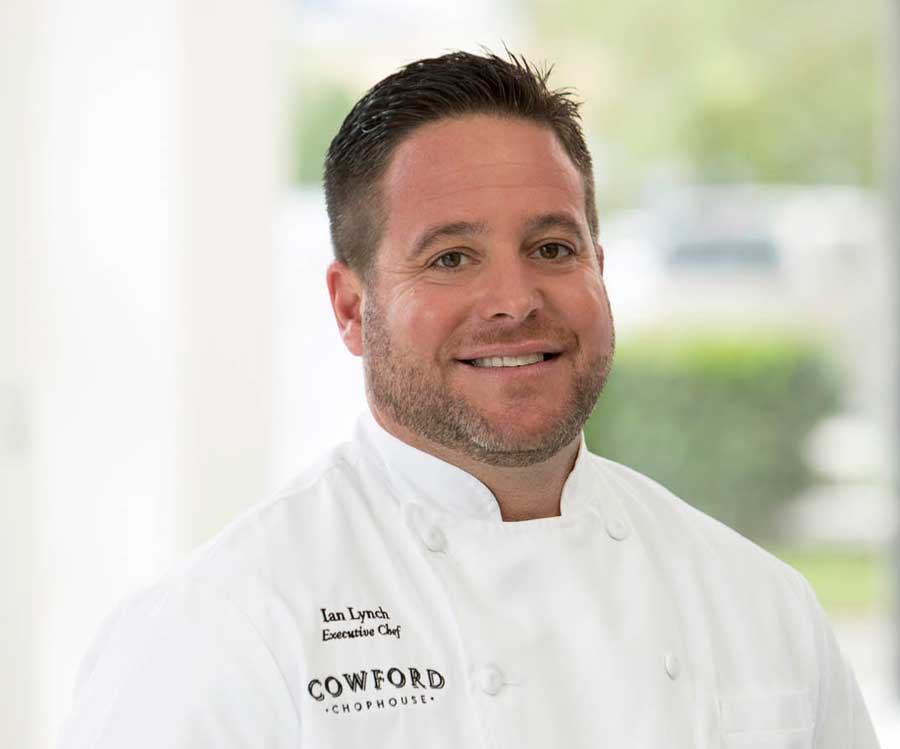 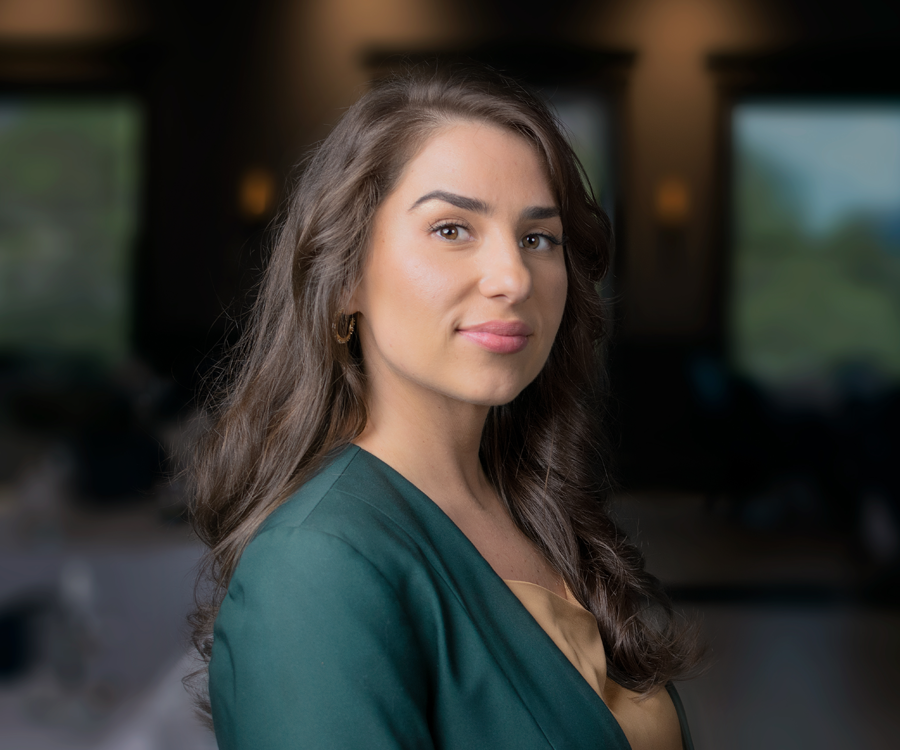 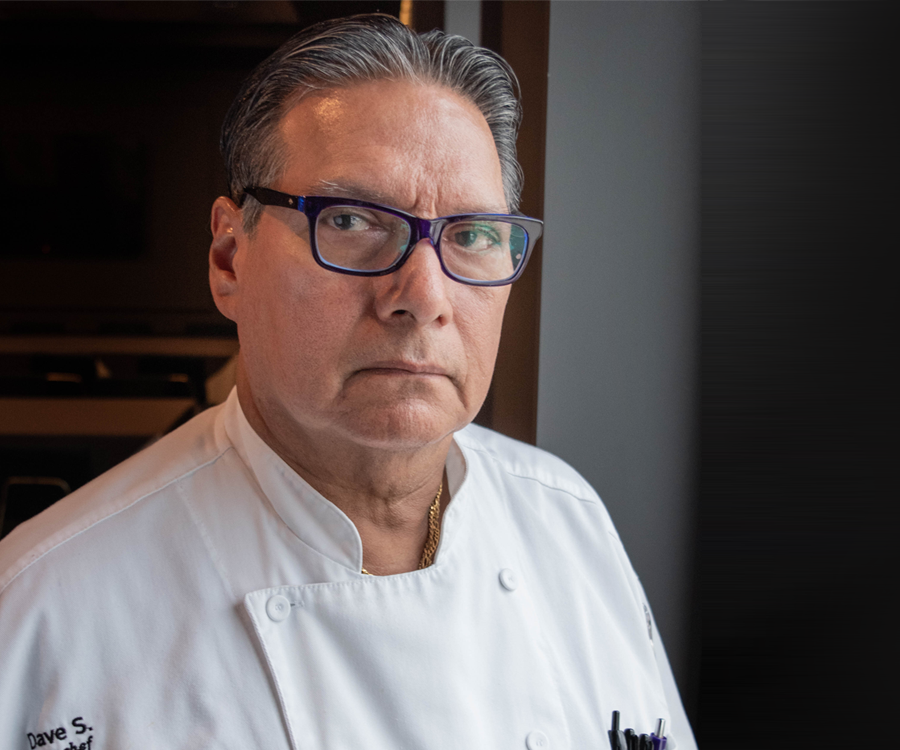 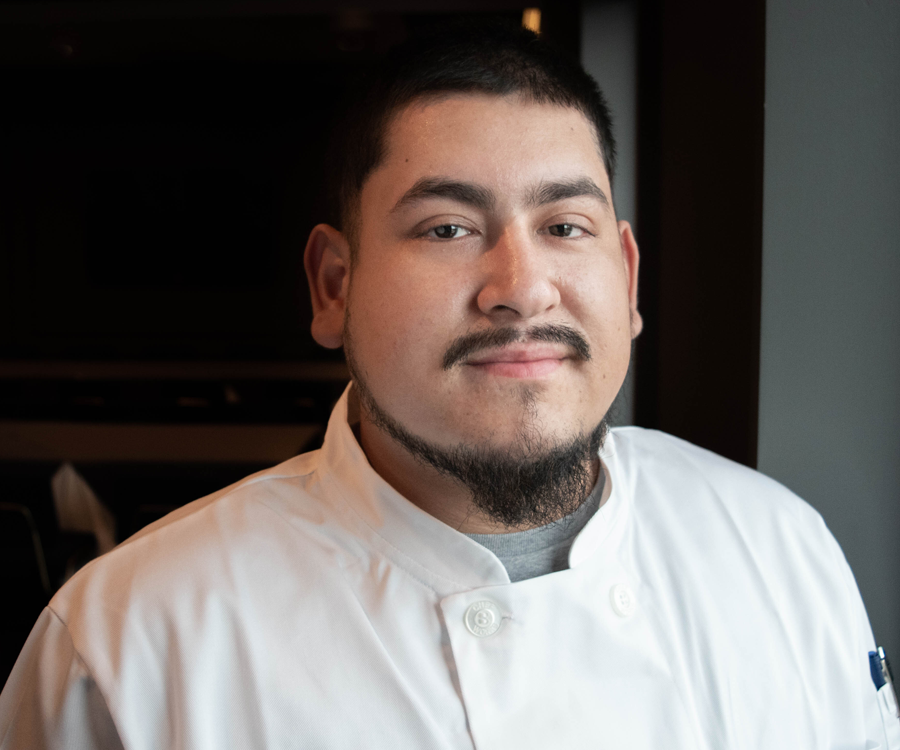 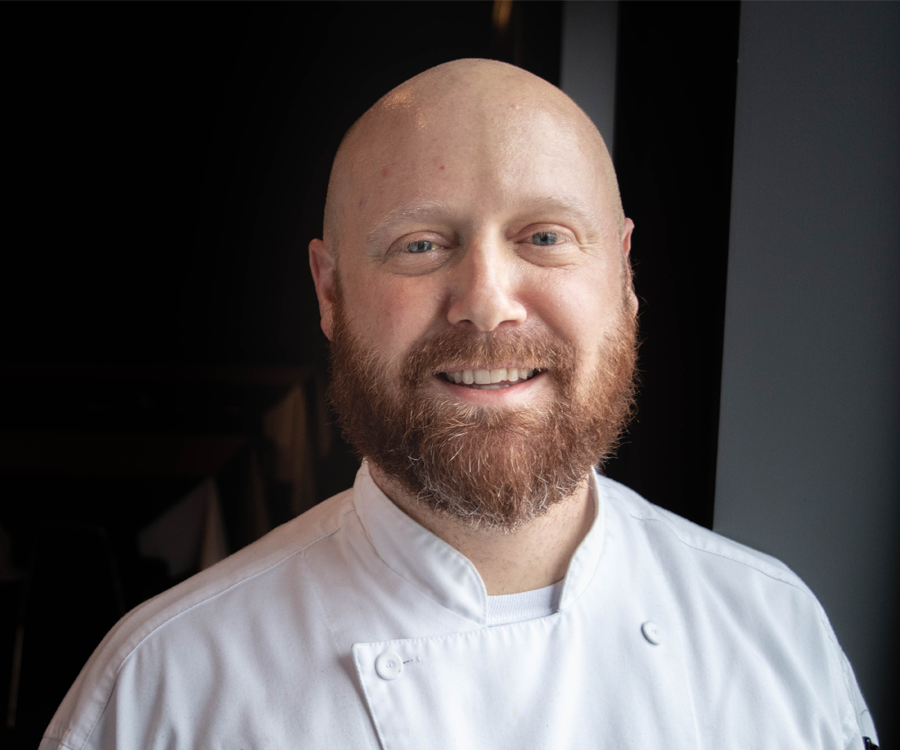